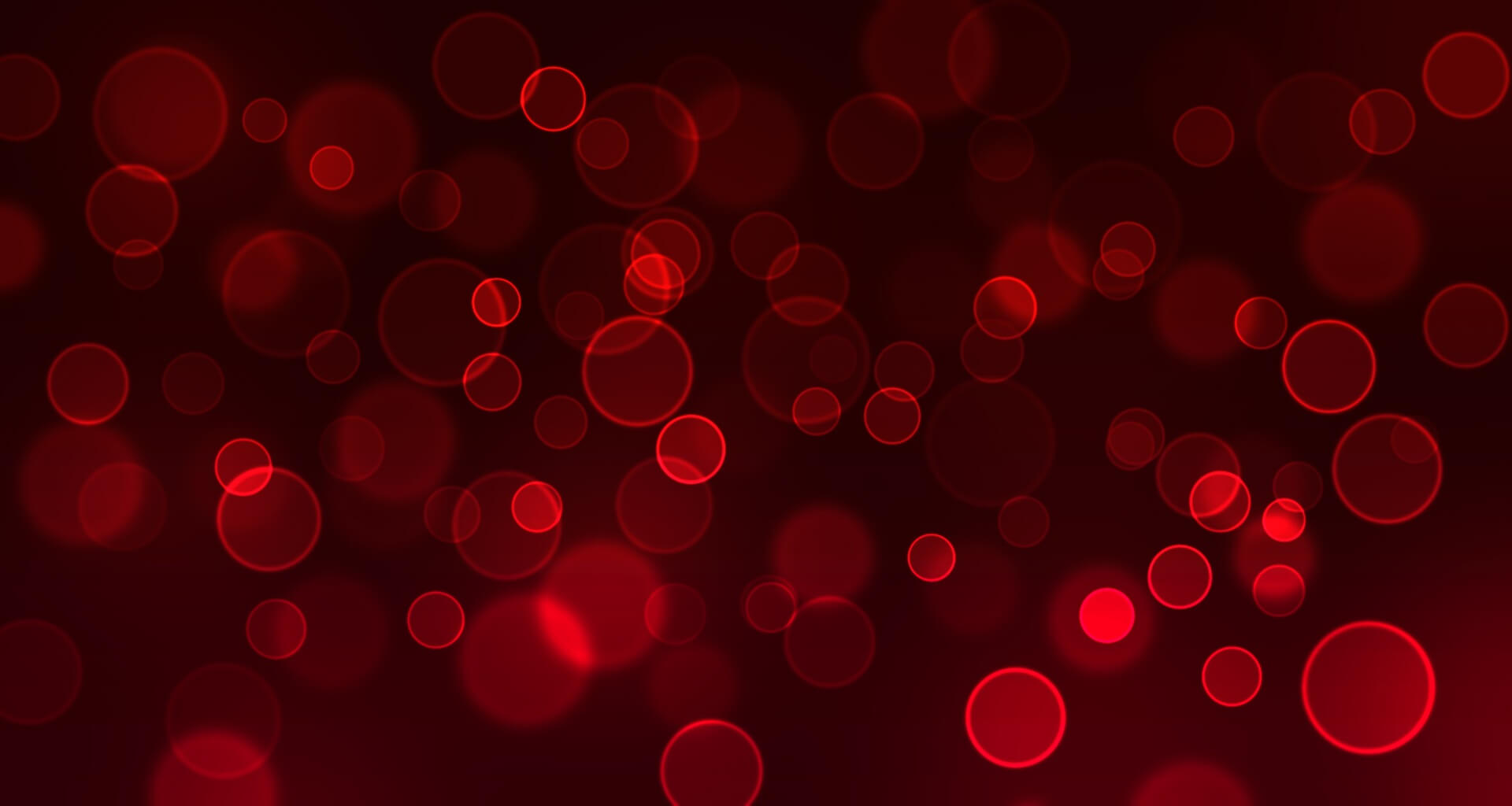 Latest update from BelamiOnline: Jeroen Mondrian Fucks Olaf Mortensen. Jeroen was already getting hard just thinking about fucking this cute twink newcomer. But then his girlfriend called. Of course she’s not supposed to know what he’s doing. But that doesn’t stop Olaf Mortensen from sampling what’s on the menu today. And grabs Jeroen’s big bulge in his jeans. So Jeroen has no choice butt to quickly end the call.

Olaf was clearly being turned on by this situation. And pulled down Jeroen’s pants while they were still on the roof top terrace. But Jeroen also didn’t stop that cock-hungry twink. He let the boy suck on his big hard dick for a moment, then took the action inside. On the couch, it’s definitely more comfortable. And after sucking the boy’s dick, Jeroen fucked cute Olaf Mortensen’s mouth.

BelamiOnline is on sale! Get two months full access for the prize of one!